The fingerprint issue is the most common being. It can affect your life and work, many people think it is broken and will give up the phone. Maybe you can try DIY by yourself. And now I will tell you the step to help you check and fix it. You need prepare some tools to accomplish it. 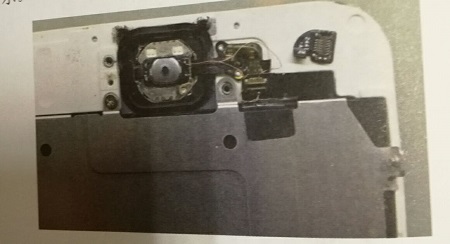 Solution:
1. First, we can find the fingerprint is thin and it has circuits on both sides, in addition, the broken place is short.
2. So, We tried to solder at the broken place directly after scratching it, but that ends in failure.
3. When meeting such a case, we scratch a workable flex cable and check the where is each circuit connected to. The scratched flex cable socket is shown in picture 1-2. 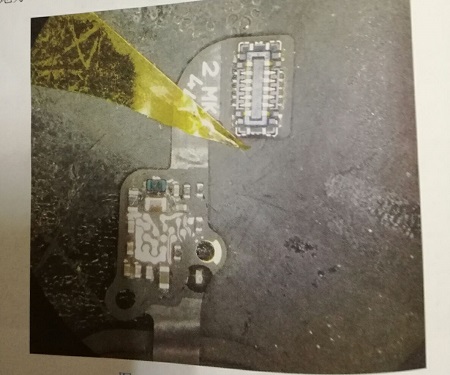 4. Then we jump wires on the disconnected 14 circuits, as shown in picture 1-3. 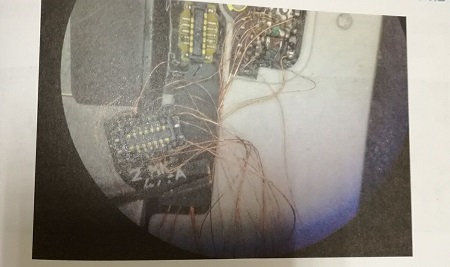 5. After finishing these 14 wires, assemble motherboard to tester assembly and turn it on to get into IOS. Now the fingerprint function is normal.

« SOLVED: iPhone 6 Plus no sound from spe… How to Fix iphone 6 No Ringtone Issue »
プロフィール