The broken screen is the most terrible problem of phone. Although the touch function are as normal as before. But in order to other function don't affect, you must fix it well. Then this guide will offer you a step-by-step instructions on how to replace iPhone 6 plus broken screen. Now the thing you'll need is to get the necessary replacement parts and tools here.

Issue:
This iPhone 6 Plus screen is broken, but the display and touch function are as normal as before, as shown in below picture. 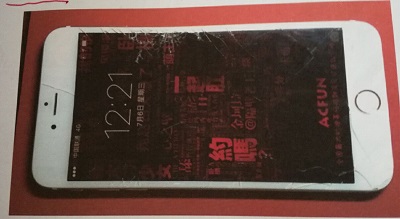 1. For those iPhones whose screens are broken, but the display and touch function are normal, we just need to replace the outer glass cover.
First dissemble the iPhone, as shown in below picture. There are many courses online about how to dissemble a iPhone, so we just skip this point. 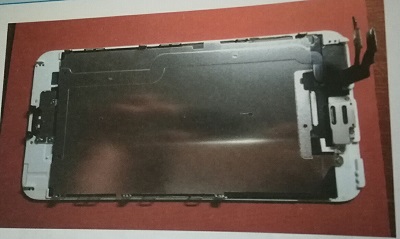 2. After dissembling the iPhone, we need to separate the screen. As for this badly damaged screen, we do not use the iSclack to suck the panel because it will leak air. We use a piece of OCA tape to stick the damaged places (use scotch tape if it is not badly damaged), as shown in below picture. 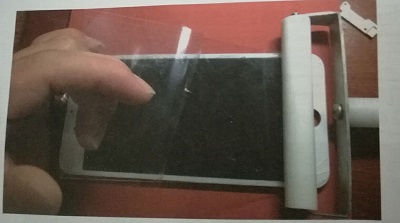 3. Next, we disassemble the iphone frame. Because cold-pressing technique is used to make the iPhone series frame, the frame glue and front penal are very well adhesive. It is hard to disassemble them as a whole. Therefore, we use the way of teardown the right and left sides. First, use an electric soldering iron to break the four brackets on four LCD corners and to cut a triangle under the screen. In this way, it will be easy to separate steel wire afterwards, as shown in below picture. 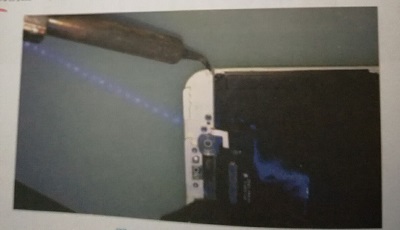 4. When we separate the glass cover, the separator’s temperature should be 80oC. Put the screen flex cable towards us on the separator, as shown in below picture. 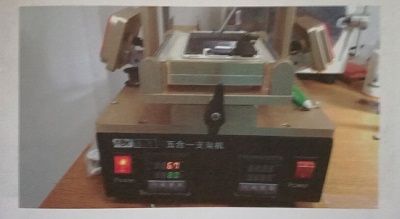 5. When the separator’s temperature is 80oC, break off the frame with hands and pull it off, as shown in below picture. 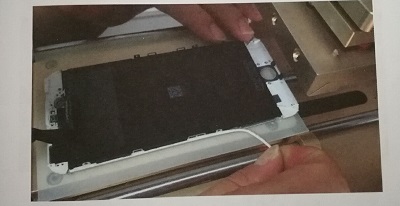 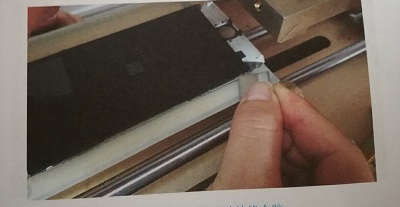 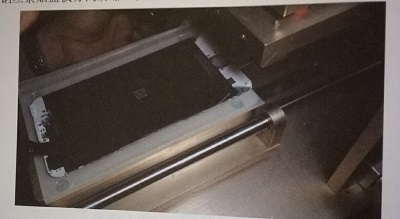 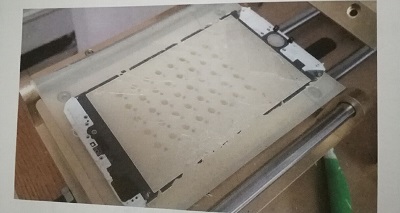 8. After finishing the separation, we must remember to test the display effect in order not to waste the material and time when the screen is damaged. 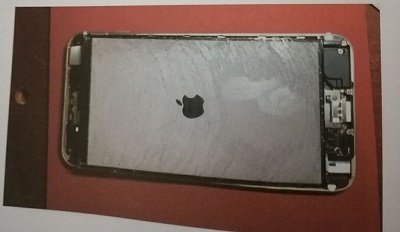 9. As the screen is badly damaged, during the process of separation, the broken glass may scratch the surface of polarizer. Meanwhile, the glue on the screen surface of iPhone serial is hard to remove. The polarizer will be replaced after separation.

10. Put screen on the machine that is used to separate the polarizer. Use electric soldering iron together with the LCD Separator machine. During the process of separation, move as fast as you can, starting from the corner of LCD. Pay attention to the operation place to avoid broke the LCD. 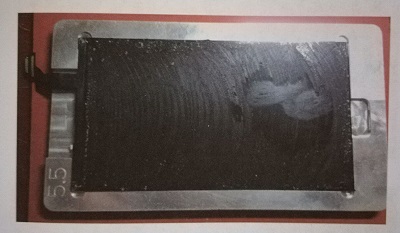 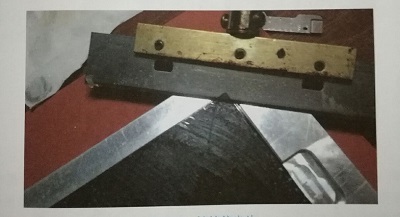 11. Stop the operation the blade comes close to 2mm of flex cable. Use hand to remove the remaining part in case of damaging the flex cable under unproper operation. 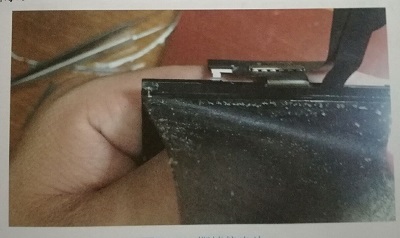 12. The rest of glue on polarizer is hard to remove, so we must use the glue that is specially used to remove the glue, as shown in below picture. 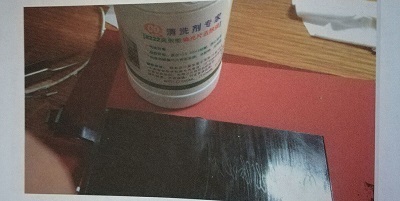 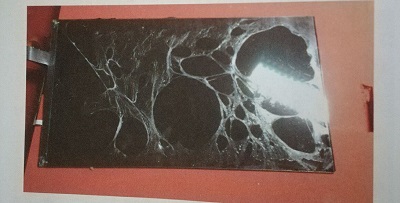 13. The way to stick a polarizer is the same as the way to stick OCA tape. Before sticking it, tear the protective layer off and align the corner with LCD. Then use a rubber roll to stick them and pay attention to the balanced strength and speed. After sticking them, if there is any air between them, put them in the deaeration machine to remove the air. Before sticking polarizer, tear the lined protective layer off, and the other side does not have any glue, as shown in below picture. In the above process, the alignment is the key. If the alignment is inclined, the polarizer and the OCA glue are useless and thus they must be replaced. 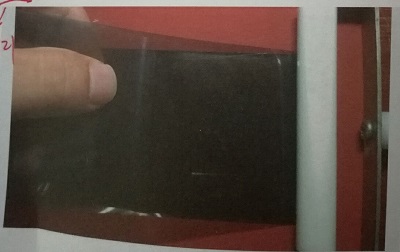 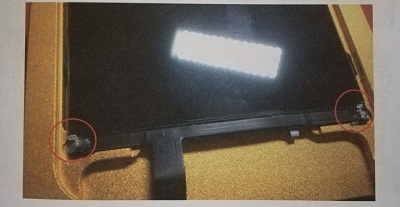 15. From iPhone 6, the serial use the united front panel. The benefit is that the frame will not degummed during the usage. Put LCD in the alignment mold and tear off the protective layer, as shown in below picture. Then wait for a moment until the united front panel and OCA glue partly connects to finish the location before they totally connects. 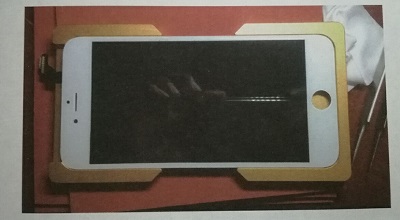 16. Put the aligned screen on a silicone pad and then put them into lining machine. 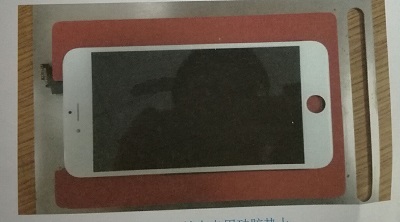 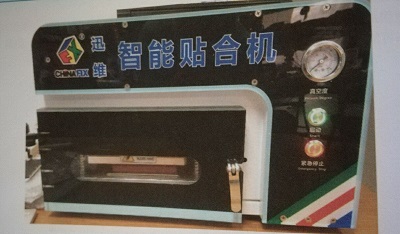 17. After finishing aligning screen, there is more or less air in it, as shown in below picture. Put the screen in deaeration machine for 5mins to remove the air. 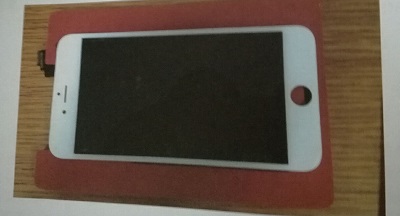 18. Finally turn on iPhone and get into IOS to test whether the screen displays or touch function works normally.