Generally, power issues would start at your iphone 6 plus, today I will explain how to check and repair you turned black screen iphone 6 plus. You can follow my step to try fix. If you need some cellphone repair tools, you can try vipprogrammer.com. Hoping it is helpful with you.

Issue:
IPhone 6 Plus suddenly turns black under normal use and the display and touch screen power chip and main power chip have been replaced. Repeatedly turn it on and off and get into IOS test. IPhone can display only once, but it turns black in a minute.

Repaird:
1. According customer’s feedback, we presume that the CPU is pseudo soldering. Let us put the experience aside and measure the working condition one step by one step. The customer only sent one motherboard. We use it to connect the display screen that is going to be tested and plug adjustable power supply to turn it on. The current is above 1A, but the display screen is still blank. 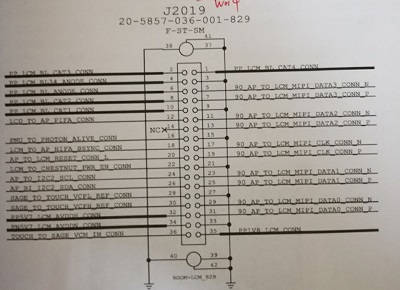 5. After the above measurements, nothing wrong has been found. However, the two ±5.7V voltages display screen circuits PP5V7_LCM_AVDDH and PN5V7_SAGE_AVDDH are still not produced. Thus, CPU or the display and touch screen chip have something wrong. First measure the pull-down resistor R0702 of 45_LCM_REXT signal. If the pull-down resistor R0702 is damaged, the MIPI mode used to communicate between CPU and display screen will not work. The circuit diagram of R0702 and the location of R0702 in bitmap are shown in below picture. 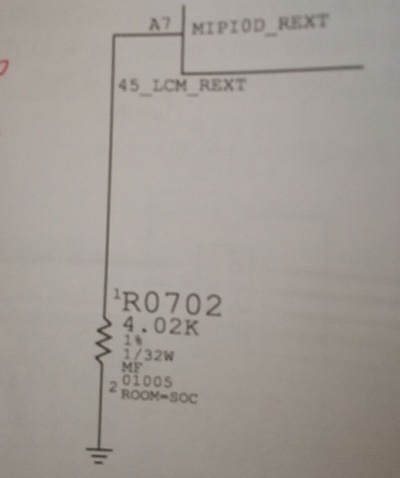 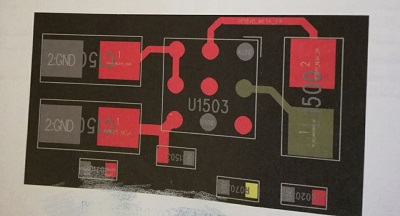 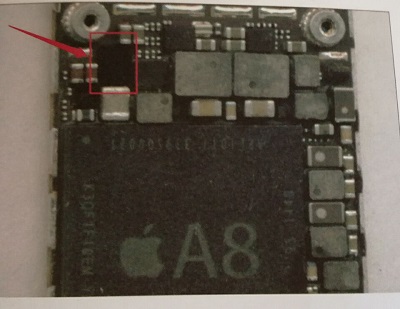 8. Reboot it and the result is still the same. when teardown the display and touch power supply chip, the board of motherboard is heated. Does it become abnormal after it cools down?

10. Under normal circumstances, after turning on, the voltage of the pin is a balanced 1.8V voltage rather than a changing voltage. There is only one possibility that causes the unbalanced voltage. The board of motherboard has something wrong. The location of RESET_1V8_L in bitmap is shown in below picture.

11. Reset signal RESET_1V8_L is connected to testing point TP2508 near the EEPROM, as shown in below picture. 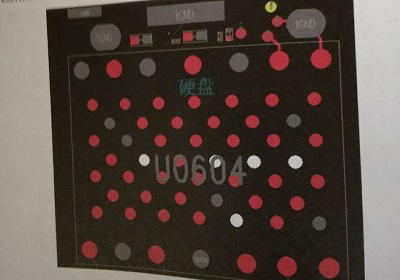